“In music, one doesn’t make the end of the composition the point of the composition. If that were so, the best conductors would be those who played the fastest; and there would be composers who only wrote finales. People would go to concerts only to hear one crashing chord – because that’s the end…” Alan Watts

Website Hosting & Support for Map Of Reality is provided by Wealthy Affiliate. 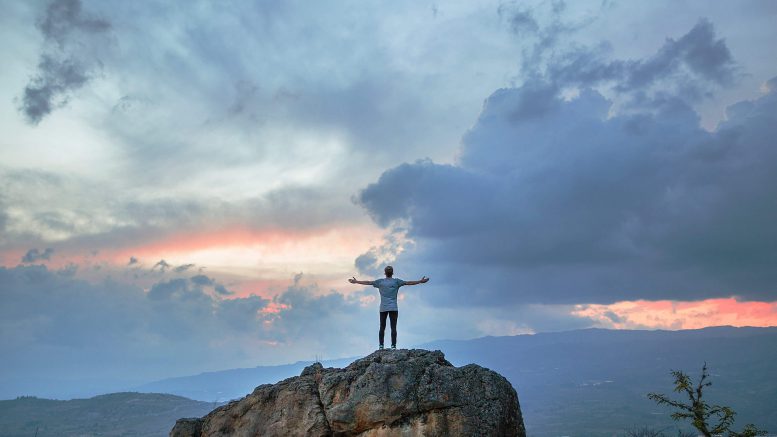 6 Law of Attraction Exercises to Increase Your Manifestation Power

There is a great deal of information on why the law of attraction works. Here are 50 more Law of Attraction Exercises to Increase Your Manifestation Power.

How to stop screwing yourself over | Mel Robbins | TEDxSF